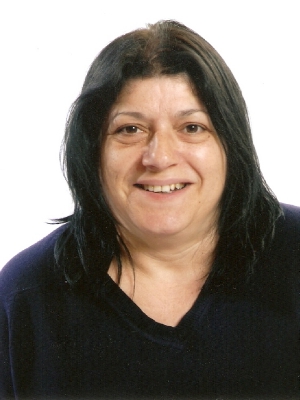 Gülden has been a part of our team for over 12 years. She joined us a student and very quickly became a Nursery Officer and then Deputy Manager. Throughout the years, she has shown a great deal of passion for her job and now plays a senior role. Gülden holds a NVQ Level 3 in Childcare. 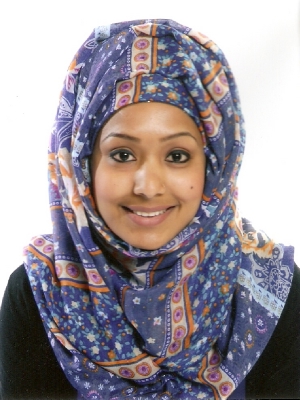 Mahmuda joined our nursery two years ago. She holds a Level 3 in childcare and is the room leader and backbone of the Baby Unit, Mahmuda is an enthusiastic individual who has a passion for delivering the highest quatity care for the children and has a firm understanding of child development. Mahmuda has a positive attitude towards her work. Her happy, bubbly personality has helped her to build firm relationships with children, staff and parents. 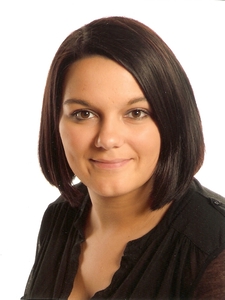 Vanessa joined the team in April of 2013 and has settled in very well. Vanessa completed her Childcare level 3 in April 2013 and has definitley demonstrated all that she has learnt within the nursery. Vanessa is a pleasure to work with and strives to encourage development within, not only her key children, but all the children in the nursery. 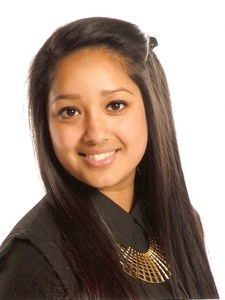